Raising #EQUALITY #RESPECT #DIVERSITY in motorsport and beyond

In April 2022, Buggyra ZM Racing Academy have launched the Equality & Diversity Program, a campaign to raise awareness about equality, respect, and diversity in motorsports and to help young racers from unusual backgrounds to become successful in the sport.

How it all began

At the 2021 Dakar Rally, Aliyyah and Yasmeen Koloc became the target of sexist and degrading comments by a competitor. The twin sisters who were only 16 at the time were understandably shocked at first, then angry. Then they wanted to change perceptions and outdated mindsets.

Their first idea was to wear caps with the words #equality #respect #diversity at every race meeting they participated in. But soon, they wanted to do more.

In April 2022, the Equality & Diversity Program was launched, a campaign to raise awareness about equality, respect, and diversity in motorsports and to help young racers from unusual backgrounds to become successful in the sport. 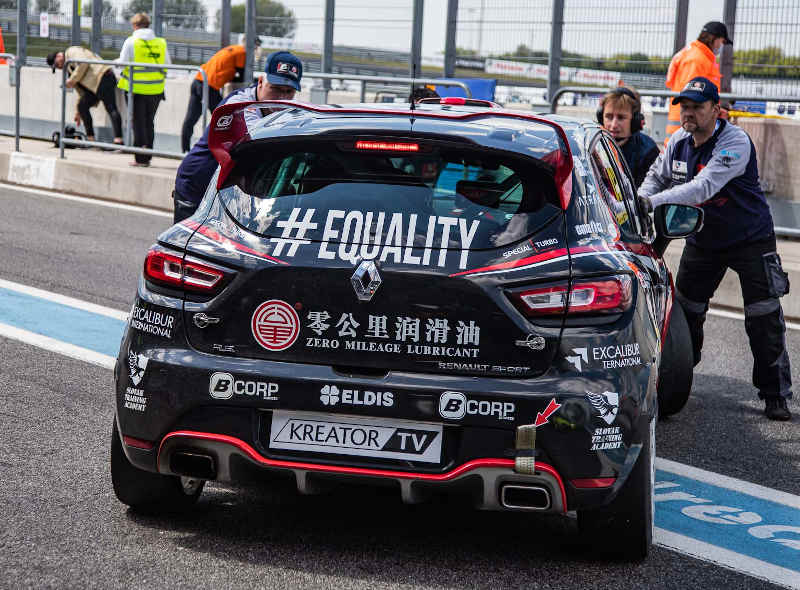 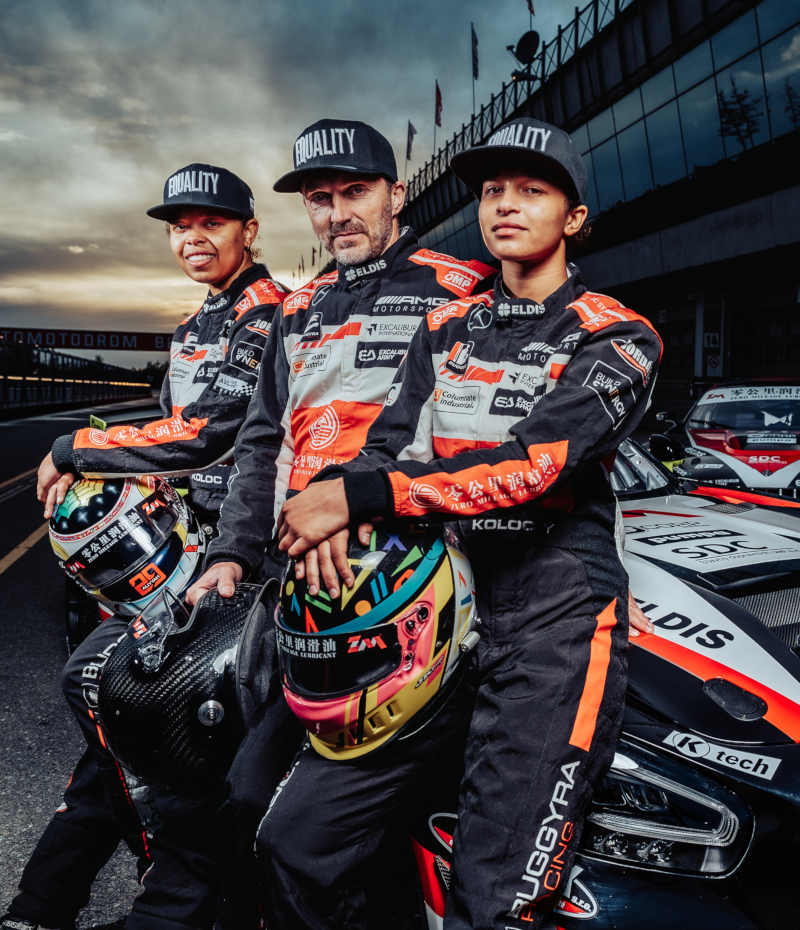 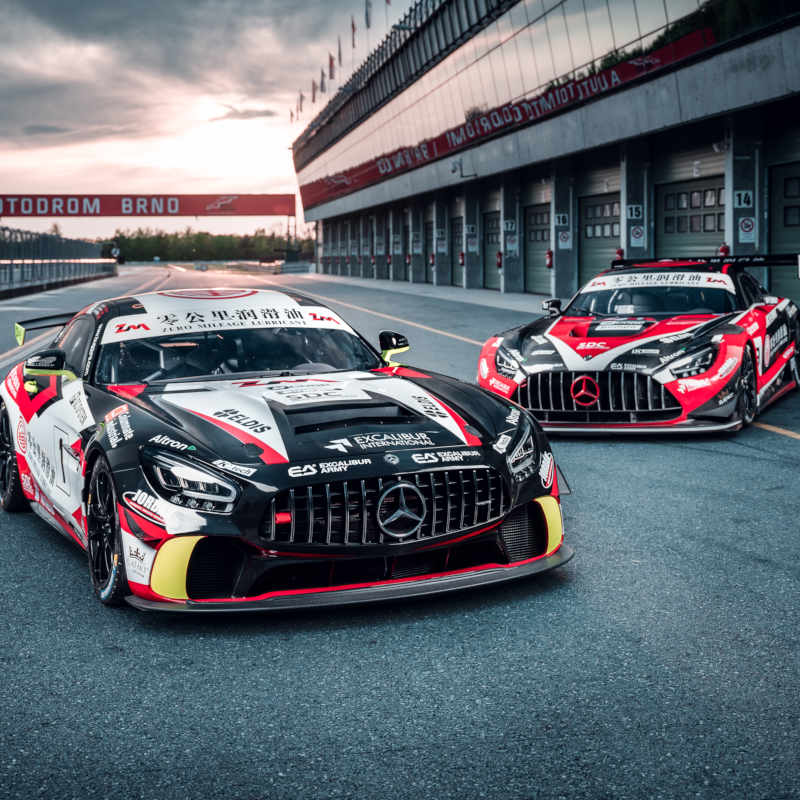